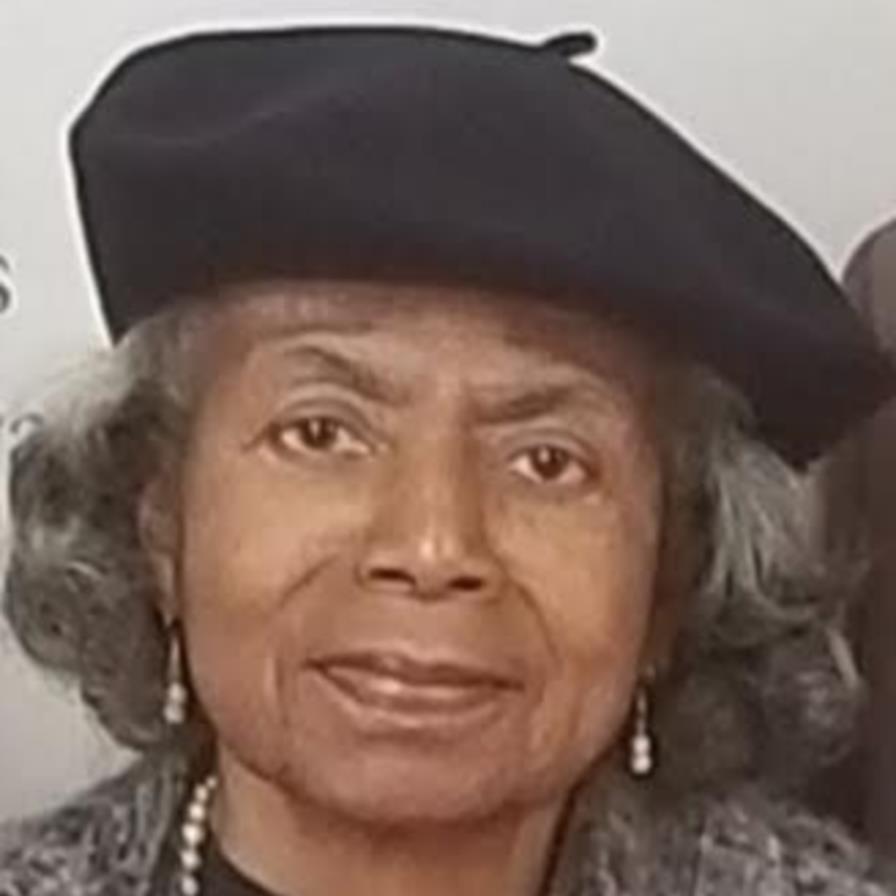 Barbara Jean Ward (Bobby Jean Kilgore) was born to Joshua and Fannie Kilgore in Batavia, OH December 19, 1931. Barbara graduated from Batavia High and went on to graduate from the Jewish Hospital School of Nursing in Cincinnati, OH. There she was one of the first 2 black persons accepted into the school of nursing program. She made history as one of the first Black graduates, in the top of her class, in 1953. In 1954, Barbara married the Reverend Dr. Benjamin Ward, Jr. To this union she had three sons: Brian Kevin, Barry Nathan & Benjamin Joshua. Barbara began her nursing career in Cincinnati at The Jewish Hospital. She moved to East St. Louis, working there as a nurse, then to Columbus, OH, where she worked at The Ohio State University Hospital. After leaving Columbus, Barbara moved to West Virginia and began working for Veterans Affairs Hospitals. She would move to Milwaukee, WI. and Philadelphia, PA., before settling back in Cincinnati. She continued working for the VA Hospital in Cincinnati until retiring in 1994. Barbara loved to travel, and enjoyed bowling, and doing various crafts. As Barbara traveled with her husband to these different states, she became an automatic member of the churches her husband would become pastor in. After his death, she began to walk every year in the “Hike for Hospice’. In 2001, she joined Bond Hill-St. Mark United Methodist where she volunteered for the Health Alliance the same year. She returned to work in 2005 doing clerical work for the government. In 2018, Barbara moved to Atlanta to be closer to her sons and lived there until answering The Fathers call. Barbara leaves to mourn, two devoted sisters, Sarah Kilgore Wilson from Batavia, OH, and Janet Kilgore Taylor from Denver, CO. Preceded in death by her Brother, Richard Kilgore, of Stroudsburg, PA., and brother-in-law, E. A. Ellis, (Susie) of Tallahassee, FL. She was the mother of Elder Brian Kevin, Atlanta, GA, Rev. Barry Nathan, (Linda), Las Vegas, NV, and Benjamin Joshua, (Philana), Atlanta, GA. Three Grand Daughters Lyesha & Jazmia Ward of Milwaukee, WI., and Kayla, (Kyle) Lowe of Cincinnati, OH. Also survived by a host of other relatives and friends. Barbara was highly active in her church. Barbara served as gym chaperone during the day at New Vision. She also served as secretary of Pastor Perish Relations, as well as being a Holy Communion Steward that took communion to the sick and shut–in members. She attended and completed the disciple Bible Class 1&2 and was a member of the Monday morning Bible Study group. Barbara was known to everyone who met her as the classy ‘Mother Ward’, the lady with the sweet gentle loving spirit. Family will joyfully receive family and friends on Friday, April 23rd, from 5PM until 7PM at the Moore Family Funeral Home, 225 Spring Street, Batavia, OH, (513-732-2221). Celebration of Life Service Saturday, April 24th, 11AM at New Vision United Methodist Church, 4400 Reading Road, Cincinnati OH 45229 (513-961-4817). Interment at Batavia Union Cemetery, Batavia OH.
To order memorial trees or send flowers to the family in memory of Barbara Jean Ward, please visit our flower store.