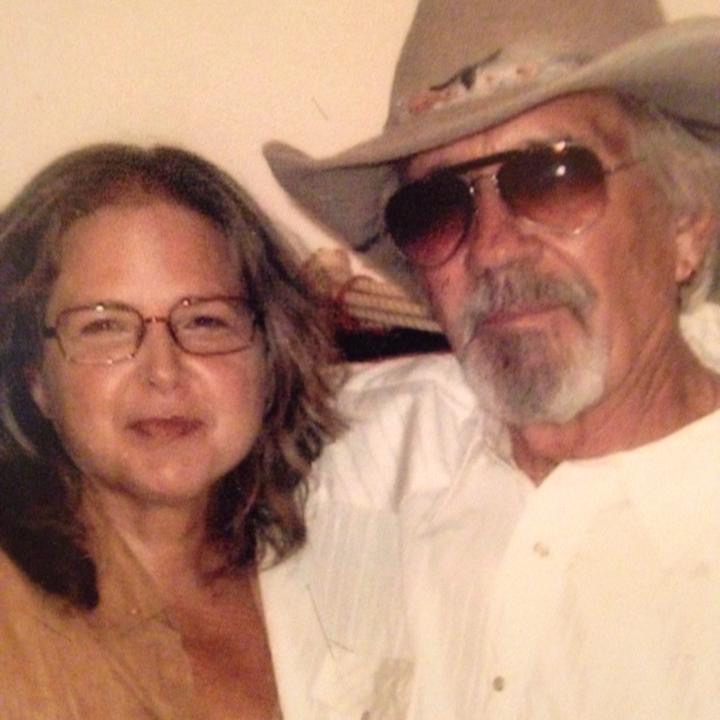 Edward Frank (Tausch) Gulden, age 80 passed away May 10, 2022 in Cincinnati OH with his loving wife (Susan), son (Tony) and daughter in law (Eileen) by his side.

Ed was an accomplished business man who loved to travel and see the world and had friends in many countries.  He was a person who could “connect” other people and was able to work out mutually beneficial deals to parties that would otherwise not have any connections.  Suzi loved traveling with him and they had so many stories to tell when they got back.  Ask her about the train ride in Switzerland some time. It’s hilarious!
Being an international business man inspired Tony to follow in his footsteps albeit in the coffee world not aircraft parts.
His travels influenced his love for wine and he always packed his return bags full of fine wines from Europe and Africa.

Motorcycles were also a passion. Many summer days were filled with countless hours of exploring the countryside on his Harley.

Ed and Suzi lived in other towns around the country. But, Batavia was their home and they always returned to it after living in these far flung places.
Their farm in Peebles was home to horses, a mule, ducks, chickens and, of course, dogs and cats.
There wasn’t a day that Ed didn’t have a dog by his side or a cat on his lap.

Ed has four sisters (Shirley, Brenda, Sandee and Pam) and one brother (Pete) Time and modern technology has allowed them to chat over the ethernet and catch up on what’s new.

Family will receive friends for a visitation on Wednesday May 18, 2022 from 12:00 PM to time of service 1:00 PM at the Moore Family Funeral Home, 225 Spring St. Batavia, Ohio 45103 with interment at Batavia Union Cemetery. As 20 year members of the Clear Mountain Church in Williamsburg OH, the memorial will be presided over by Elder Harold Hennies

To order memorial trees or send flowers to the family in memory of Edward Frank Gulden, please visit our flower store.