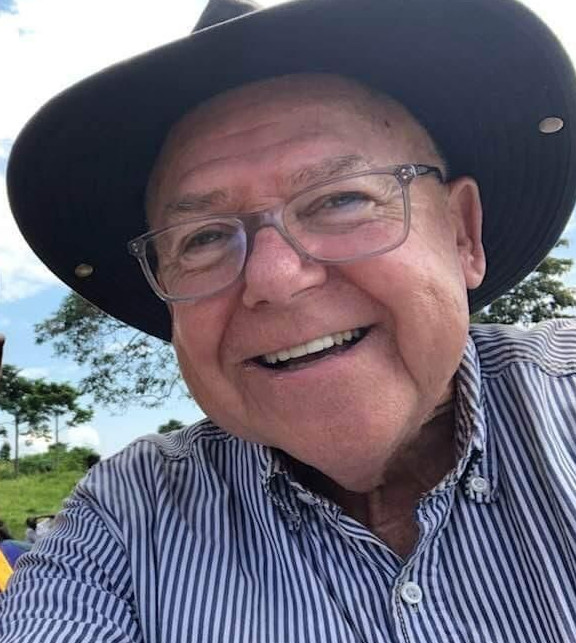 Doss was saved at and served at First Baptist Church of Manchester, Ohio and Winslow Park Baptist Church which became Creek Road Baptist Church in Sharonville, Ohio.  From there he became passionate about missions and served as Minister of Missions at Liberty Height Church in West Chester, Ohio and Urbancrest Baptist Church in Lebanon, Ohio. Doss formed an organization Gateway Global Outreach to support missions in Africa, Argentina and Ecuador.  He traveled to Israel, Hawaii, Mongolia, Argentina, Peru, Costa Rica, Uruguay, Cuba, Mexico, Haiti and most frequently Uganda and Africa but other African countries as well.  Current missionaries serving abroad currently include Jeri Cook in Malawi, Africa and Nolan and Patty Purtell in Ecuador.  Additionally, he trained and supported hundreds of teams to serve on short term missions and led those groups to the above countries.  As a result of all the missions trips, thousands of people were led to Christ. In lieu of flowers, donations may be made to www.gatewayglobaloutreach.org and designated to the Purtell's or general fund. Moore Family Funeral Homes serving the family.

To order memorial trees or send flowers to the family in memory of Gerald Doss Estep, please visit our flower store.