He was preceded in death by Eugene McGrath (Father), and Madeline McGrath (Mother). He is survived by his wife, Mary Ellen, his children, Erin (Ross), Dan (Sandy) and Jack (SG), as well as five grandchildren who adored him. He is also survived by his four siblings, Pat (Bob), Michael (Karen), Bob, and Peter (Sherry) and many nieces and nephews.

In lieu of a funeral, a memorial will be held at a later time.

Duffy spent his life dedicated to his family, his friends (of which there were multitudes), and the National Alliance on Mental Illness. As a volunteer, he spent many years giving invaluable guidance to families and their loved ones. Memorial donations can be made to NAMI Southwest Ohio (namiswoh.org).

To plant memorial trees or send flowers to the family in memory of John McGrath, please visit our flower store.

Our sincere condolences to the McGrath family. Let me share some memories. I (Paul) met Duffy around 1980 when he worked for Mutual of America's Glastonbury CT office. I was the Finance Director of the United Way of Greater New Haven. Not only did Duffy provide excellent pension and investment advice, he became a friend as well to me and "our gang". Like many in our gang, Duffy was athletic, playing both High School and Freshman College basketball (at Union College I think). Duffy told me in his sophomore year he told the basketball coach he should play him more. That ended Duffy's college basketball career.😊

Throughout the 1980's our gang (which now includes Duffy) would participate in the annual "March Madness" men's NCAA basketball tournament pool. Near the end of the tournament our gang would meet (often at my spouse Judy and my house) to watch the game on tv. At halftime we would have our "beer tasting" contest. Judy would pour eight different brands of beer into eight mugs numbered 1-8. Only Judy knew which beer brand was in which cup. After each gang member wrote their picks down, Judy would grade them. The person who identified the most beers correctly won a second pool. The below noted photos were taken by Judy during the contests. That's me (Paul) in the white, black and blue shirt with Duffy in the first photo.

Although we never got the opportunity to meet, Duffy often spoke about Mary-Ellen and their children. Our gang was sad when the McGrath family moved to Cincinnati. Duffy was a kind, soft spoken person, one of the really "good guys" who deserved more time.😔 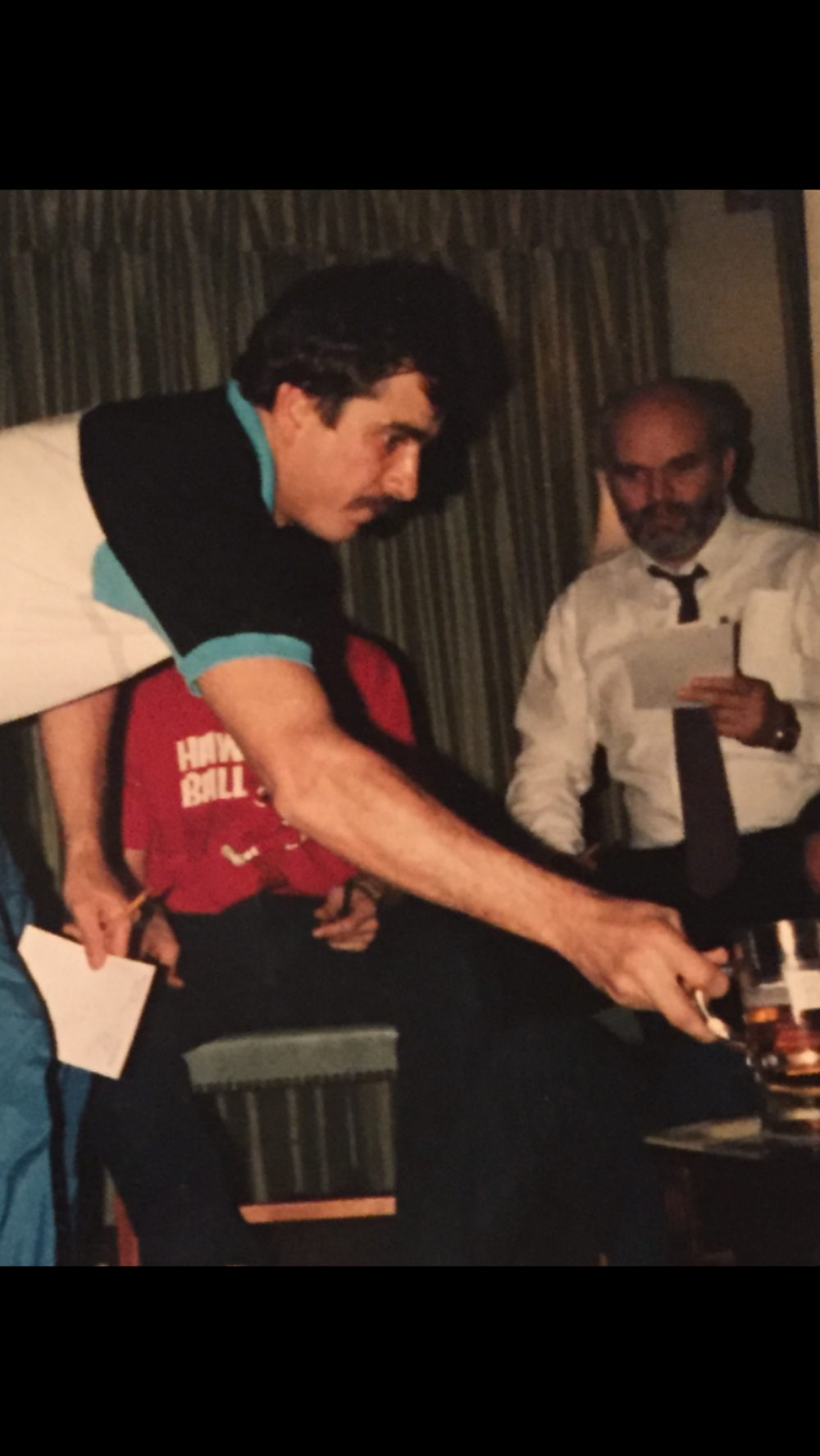 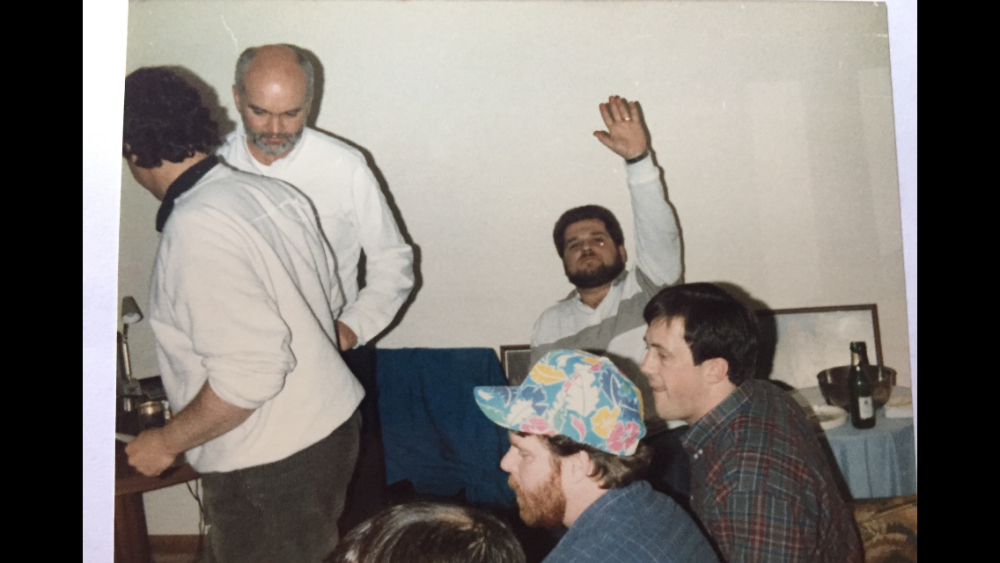 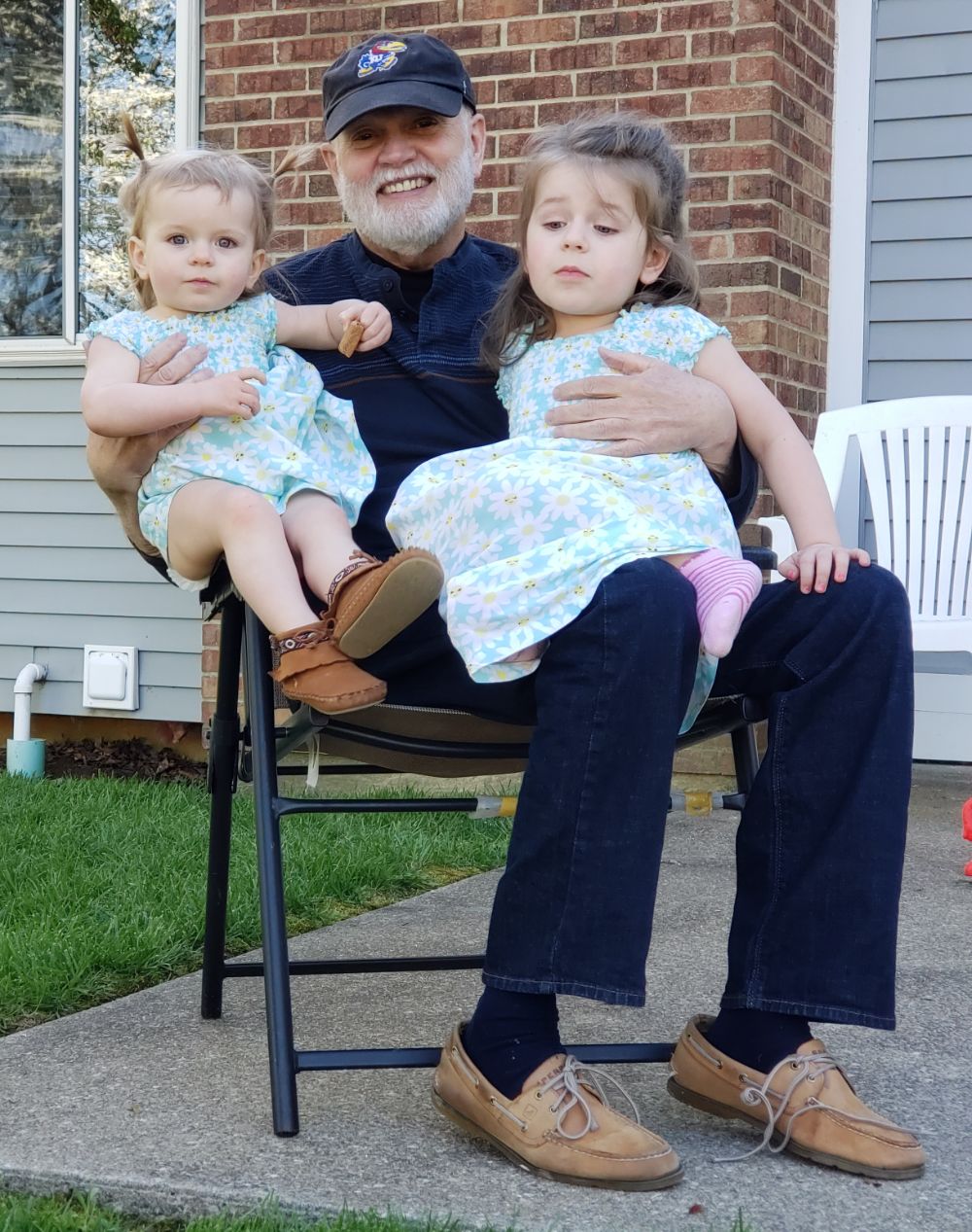 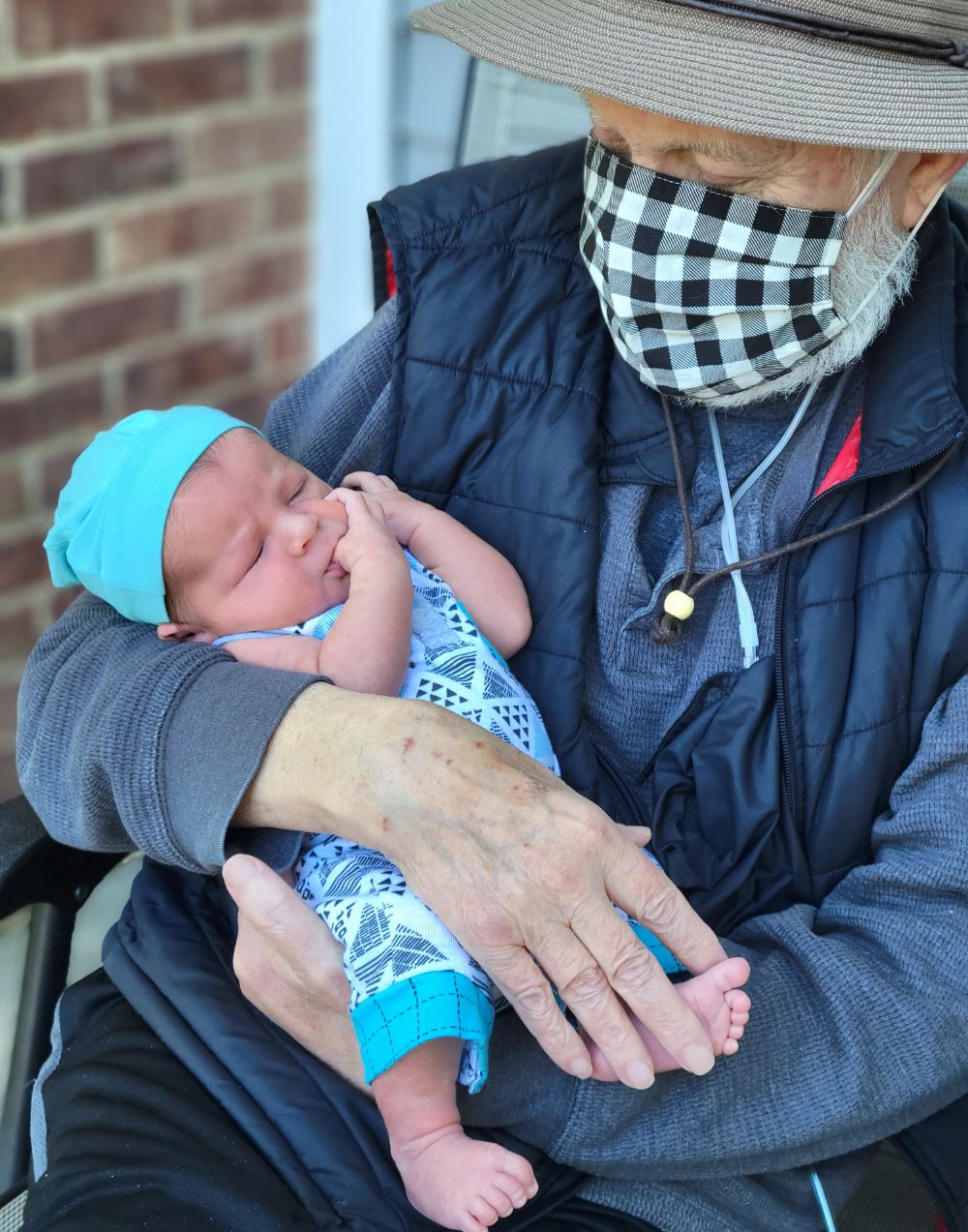 My thoughts and prayers are with your family Duffy. You will be greatly missed at NAMI SWOH. Your wealth of knowledge and support to so many people will never be forgotten.

I never met Duffy but after years of supporting him for the annual NAMI walk he sent me a t-shirt. I wore it yesterday and will now wear it with even more pride. Peace to the hearts of his family.

No service information has been added.