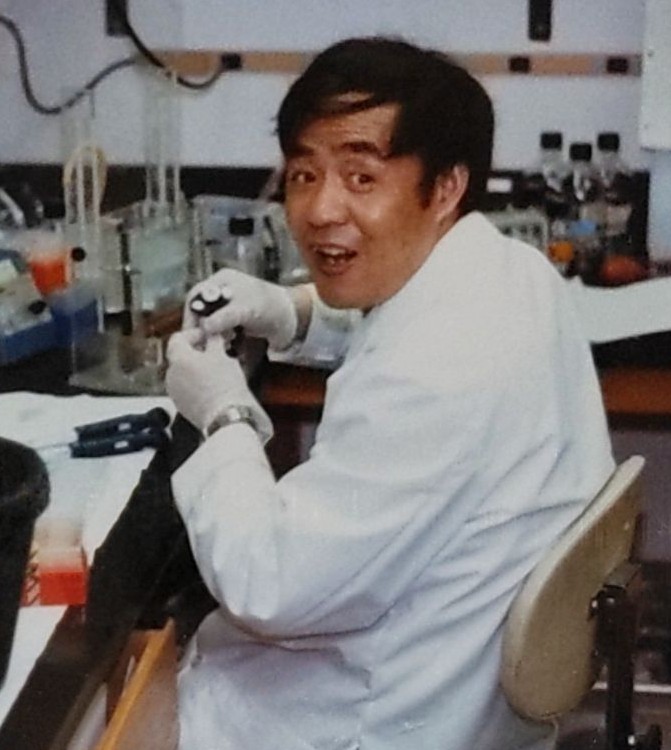 Ling Xiong Kong, age 72, passed away on December 8, 2022. Born on September 7, 1950, in Hubei Province, China, Ling grew up with 2 brothers, Ling Jie and Ling An Kong, and 2 sisters, the eldest of which he is proceeded by. He was born to his father Rongson Kong and his mother Fu; his Aunt raised him during his early life in China. Ling is survived by his loving wife, Wen Yun Sun, and their sons Jin (Lauren) Kong, and David (Katherine) Kong. He is also the grandfather of Jin and Lauren's son, Oscar.

Ling began his medical training at the Chinese Academy of Medicine, which led him to become a physician and scientist of the World Health Organization (WHO) Program in 1984. Ling completed his postdoctoral studies at the University of Southern California (USC) in 1987 and began work as a research scientist at the University of Cincinnati (UC) in 1991. Over his long career at UC as a researcher, Ling published numerous scientific papers to many journals on the topics of molecular biology.

Services for Ling are being scheduled at the convenience of the family. Ling is a man of science and in lieu of flowers or donations, Ling would ask that we all continue to learn, contribute positively, and love one another unconditioned.

To order memorial trees or send flowers to the family in memory of Ling Xiong Kong, please visit our flower store.