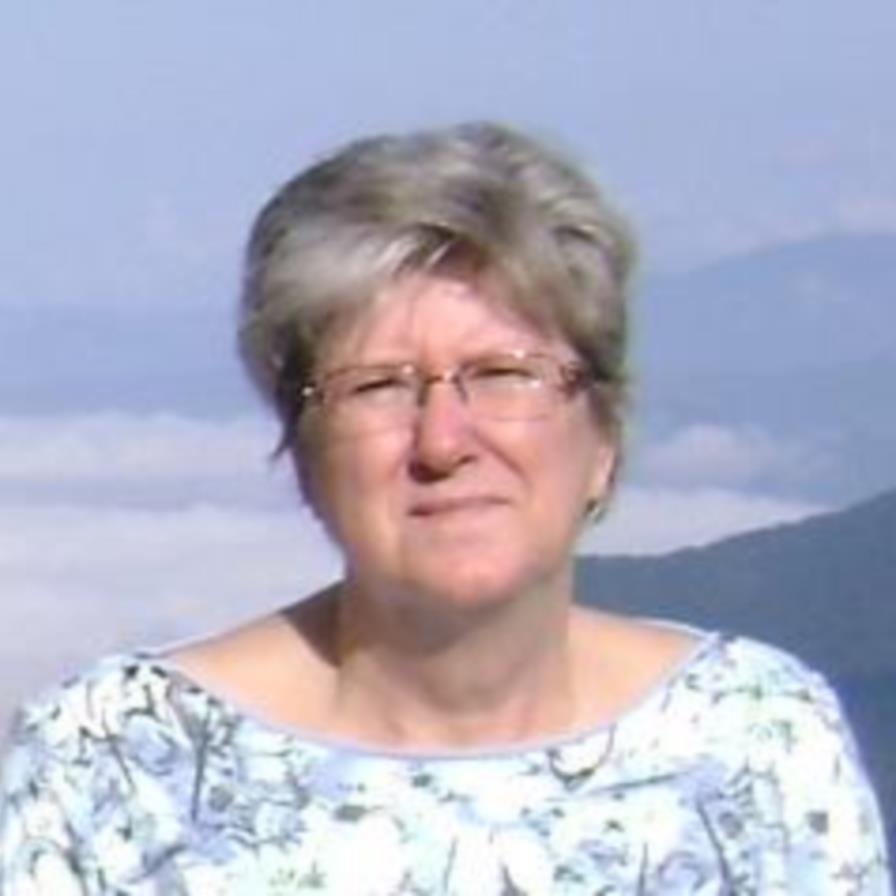 INDEPENDENCE - Meredith Ann Young, 70, passed away peacefully on Saturday, March 6, 2021, at her home. She was born the daughter of Elizabeth Ann Bosse and the late Carl Bosse on January 5, 1951. Meredith was the loving wife of Lawrence Young; loving mother of Jason Young, Thomas Young, and Michelle (Young) Leigh; grandmother of Peyton, Braxton and Ashton Young, and Esther, Lily, Reagan, Selah, and Riah Leigh. She was preceded in death by her brother Mike. Meredith is survived by her brother Pat and sister-in-law Laura, her sister Lynne DeLois and brother-in-law Pete DeLois, her sister Lisa Jonas, her brother-in-law Joseph Young, and brother-in-law Gene Young and sister-in-law Judy Young. She is also survived by numerous nieces, nephews and grand nieces and nephews. A visitation will be held on Wednesday, March 10, 2021, at 10:00AM at Calvary Alliance Church, 986 Nordyke Road, Cincinnati, Ohio. There will be a service at 11:00AM. Burial will take place at 12:00PM at Mt. Moriah Cemetery, 686 Mt. Moriah Drive, Cincinnati, Ohio. In lieu of flowers, the family requests that memorial donations be made to Calvary Alliance Church. The funeral service will be live-streamed and available at http://calvaryalliancechurch.org/
To order memorial trees or send flowers to the family in memory of Meredith Young, please visit our flower store.