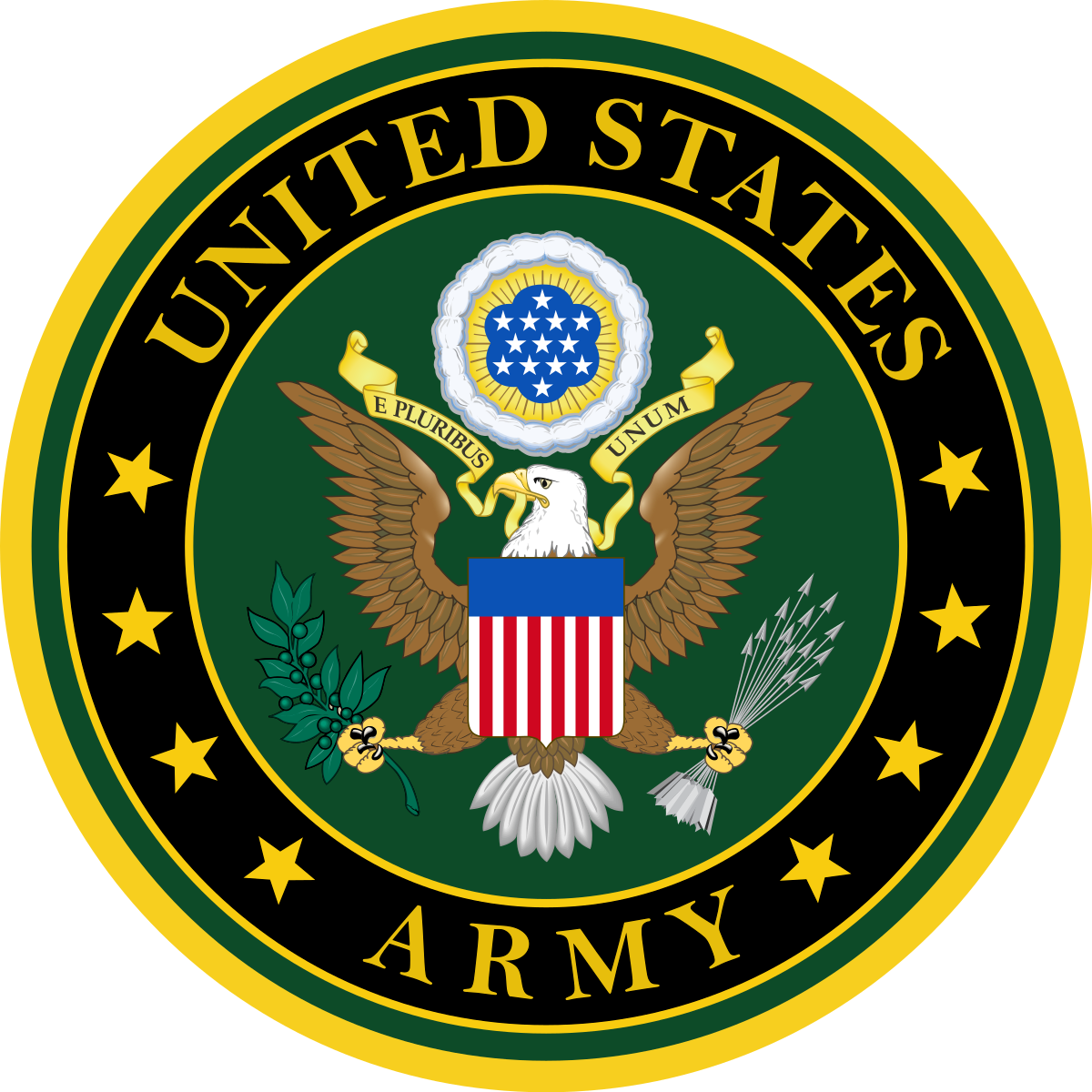 Marugg, Richard H. passed away on October 18, 2022 at the age of 88. Born in Chicago, he spent his early years in Wisconsin, Illinois, and Missouri, but he lived the majority of his life in Batavia, Ohio. A devoted husband of 63 years to the late Wilma L. Marugg, loving father of Monte (Daniel) Schellenberger and Tracy (Michael) Dyer, brother of the late Arthur (Rovena) Marugg and Josephine (Robert) Ehlers, cherished grandfather of Elizabeth, Catherine, Caleb, Emily, Joshua, Jane-Marie Schellenberger, Shelby (Ryan) Funfgeld, and Lindsey Worthington, and the uncle of Greg Marugg, the late Ralph Marugg and the late Deborah Marugg, Jim, Mike, and Tom Ehlers, and Mary Jo Kline. He is also survived by numerous cousins and friends.

Richard was an exceptional artist.
When Tracy and Monte were growing up, he created nine miniature models (1/12th scale) of antique furniture pieces they had around the house. Those pieces, considered his masterpieces, are currently on display at his alma mater, the Art Academy of Cincinnati.

Model making was his main medium, and he made hundreds of WWI and WWII era airplanes. He had amassed a large collection of model airplane kits, many of which he completed with a meticulous eye and skilled hand.  He had an exceptional ability to authentically replicate with exact detail, which transformed his hobby into high art. Of the hundreds of models he accurately completed, most are on display at the Brown County Veterans Administration Home, Clermont County Historical Society, and Clermont County Veteran Services. Any damaged or broken models were donated to the Brown County VA where they were used as craft projects for the residents.

He also loved his family and friends very much. Wilma was the love of his life, and together they collaborated on her public school musical performances when she taught at Batavia and Clermont North Eastern. Once the children were born, he would create the occasional cardboard puppet theater for a daughter's classroom, or life-sized cardboard furniture for a dorm room, or other random thing that someone requested. When Wilma wasn't playing piano or teaching music, they would sit and watch Wheel of Fortune and Jeopardy together. They would always bicker with each other on how smart Alex Trebek was (Wilma thought he was a know-it-all).

Richard was a prolific reader and loved learning about history. One of his favorite activities was perusing the stacks at the Clermont County Library or visiting used bookstores in the greater Cincinnati area. Additionally, he collected many trade periodicals to help him with the accuracy of his model making. This, in turn, made him very knowledgeable, especially about WWII.

He was an Army Veteran who served four years in Nuremberg, West Germany during the Korean Conflict. While at the Art Academy, he studied under many teachers, however his favorite teacher was Charley Harper. He worked thirty years as a display designer at West Rock Corporation, formerly known as Container Corporation.

A visitation for friends and family will take place Monday, October 24, 2022, from 10am until 11am. Funeral Service will take place at 11am. Burial will follow at Lucy Run Cemetery with Military Honors.

To plant memorial trees or send flowers to the family in memory of Richard Marugg, please visit our flower store.

Richard was a good friend. My wife Regina and I would enjoy our visits at their house in Batavia. We shared an interest in history, military and aircraft. I was honored to receive from him and his daughters some of his model kits built and unbuilt and some of his books and magazines. Richard would let us borrow his car when needed. Regina rode to work with him many years. He made up storage boxes for us over the years when he worked. He was very kind and we enjoyed our conversations together. We will truly miss him.

A candle was lit in memory of Richard Marugg