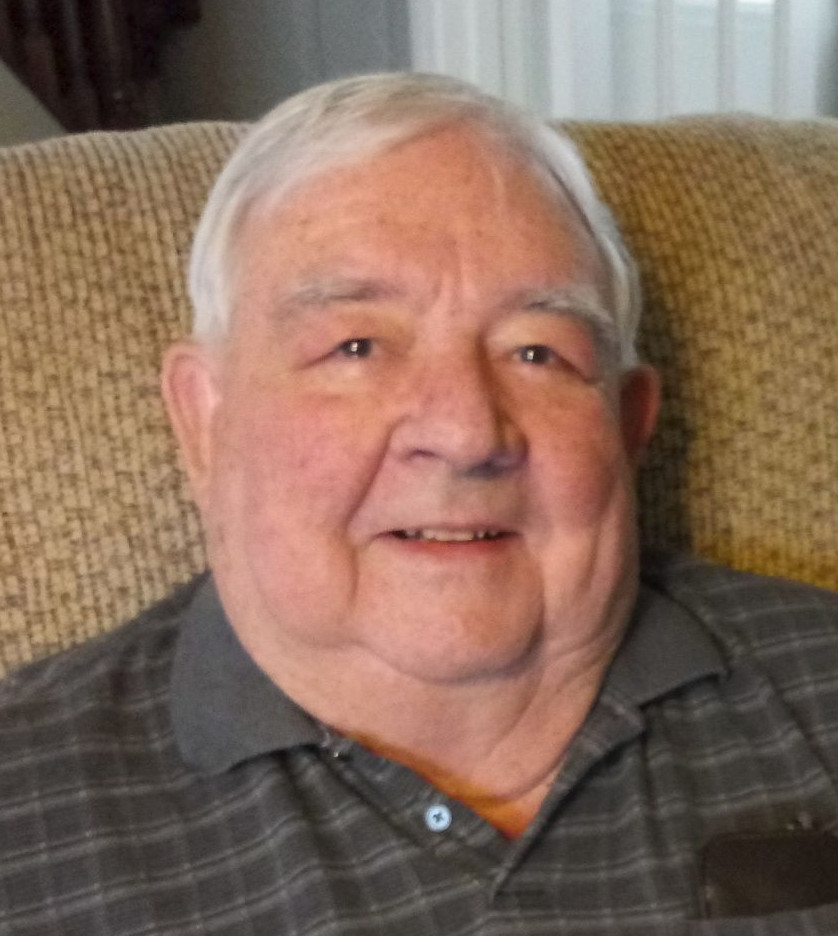 Robert was born to Dale K. and Myrl Bee in December 1938. He was preceded in death by his loving wife Patricia Bee.

Robert was a graduate of Bethel High School. He attended the Ohio State University. Robert was a veteran of the United States Air Force.

Robert wed his high school sweetheart Patricia A Skeen on December 23, 1961 at the Batavia United Methodist Church. He was a founding member of the Bethel Life Squad. He began his career with the Cincinnati Fire Department in 1964. He was in the first paramedic class for the Cincinnati Fire Department. He retired from the department in December 1989.

Memorials can be made to the Cincinnati Fire Museum. https://www.cincyfiremuseum.com/membership/donate/

Please visit www.moorefamilyfuneralhomes to leave condolences to the family

To order memorial trees or send flowers to the family in memory of Robert K. Bee, please visit our flower store.