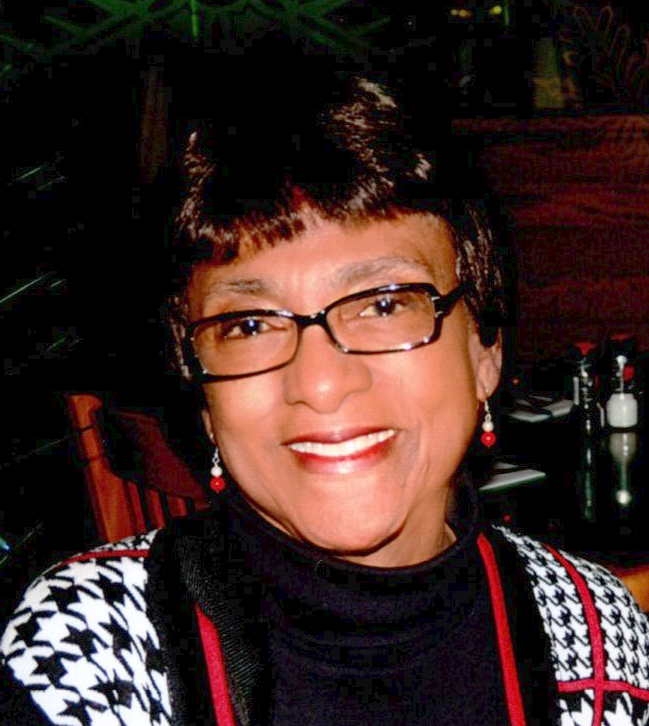 Sarah was born to Joshua & Fannie Batts Kilgore, September 15, 1937, in Batavia, OH.  Sarah graduated from McNicholas High School in Mt. Washington, OH. Then Sarah served at St. Joseph Elementary School in Cincinnati, OH., until she received her degree in Education from Our Lady of Cincinnati College in Cincinnati, OH.  In 1958, Sarah married the late Orville Wilson, Jr.  To this union they had three sons: Aaron Thomas, Shawn Paul, and David Orville.

Sarah and her sisters loved to travel the world. They took trips to Africa, the Panama Canal, Alaska and many countries and states as the family "Golden Girls".

Sarah was highly active in her church Holy Trinity Catholic Church in Batavia, OH. She served as a counter and many other volunteer positions at her church.

Sarah lived a full life and was loved by all who met  her.

Funeral Service will follow the next morning, August 6th, 2022, at 10am at the funeral home.

To order memorial trees or send flowers to the family in memory of Sarah A. "Sally" Kilgore Wilson, please visit our flower store.
Open